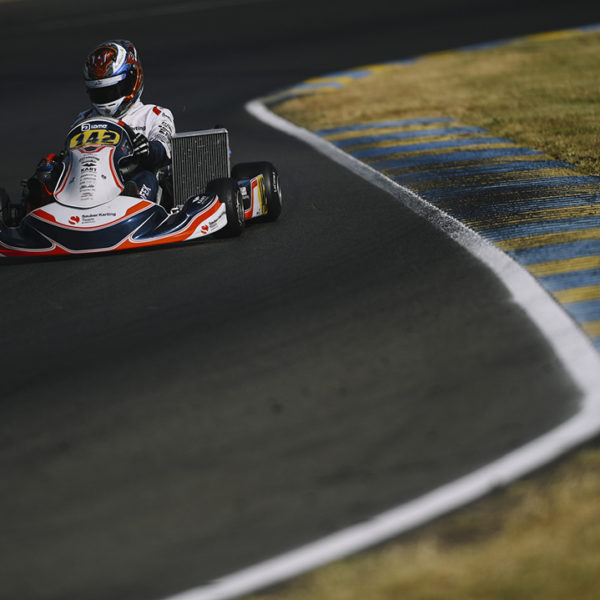 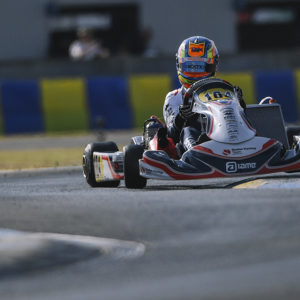 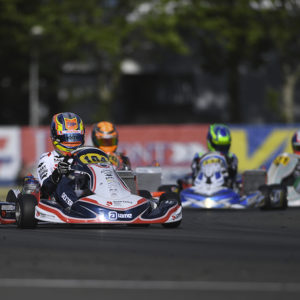 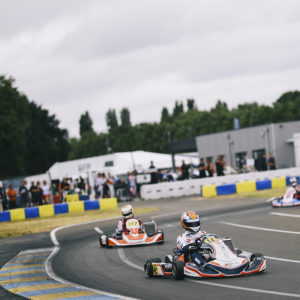 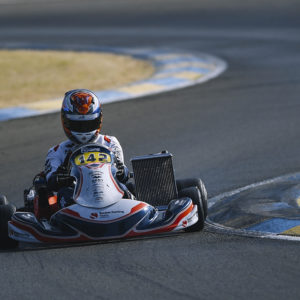 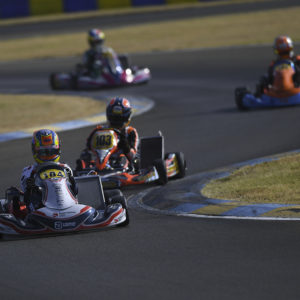 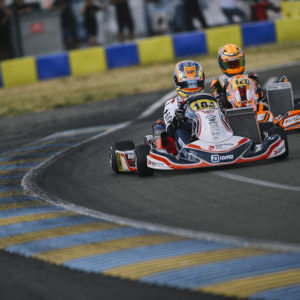 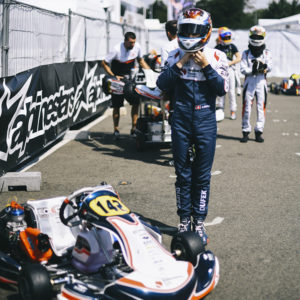 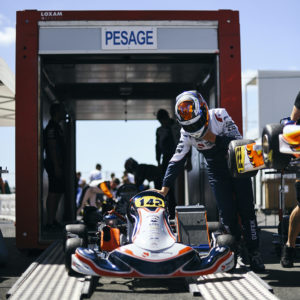 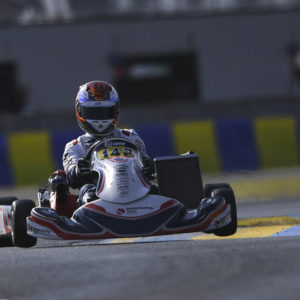 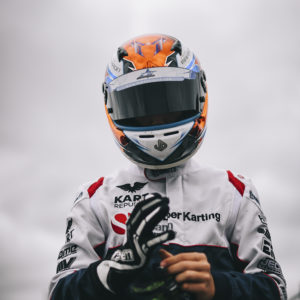 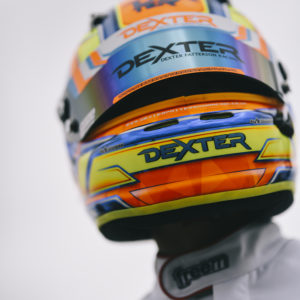 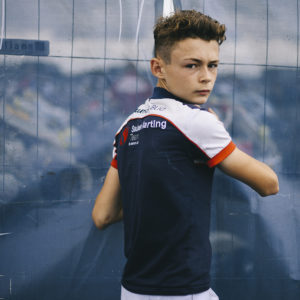 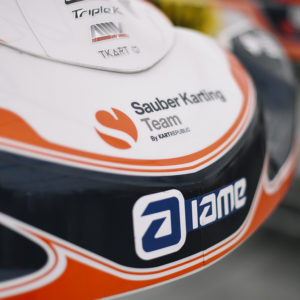 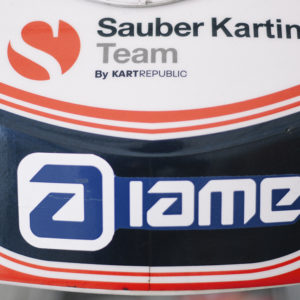 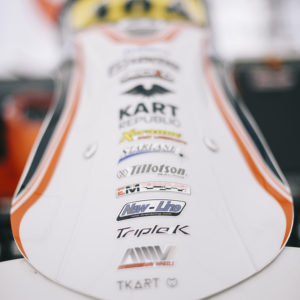 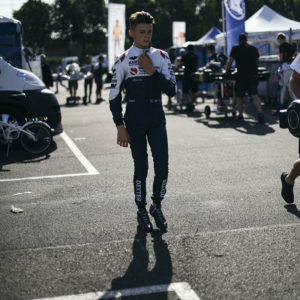 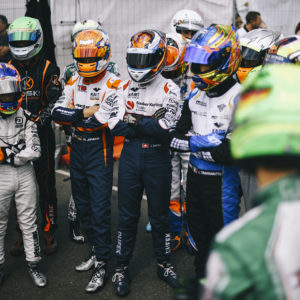 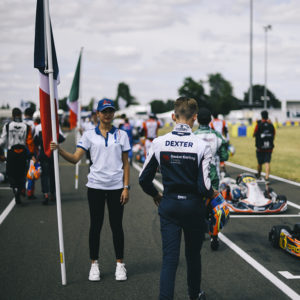 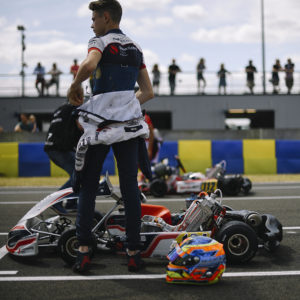 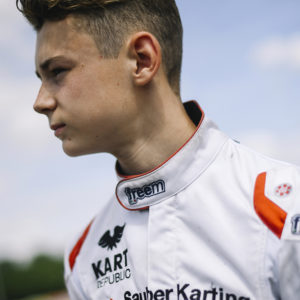 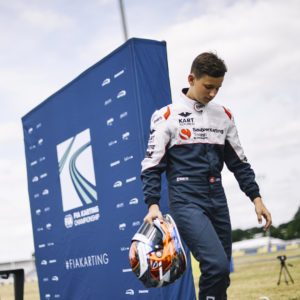 Patterson On The Championship Podium!

A bit unlucky this time, our driver from Scotland was in the fight for the title, but a difficult week end and a contact in the final, took our winning hopes away. Thanks to the big advantage accumulated in the previous rounds, Dexter still made it to be on the podium of the Championship, with a bronze medal.
This week end we also witnessed another great performance from the Swiss Dufek, who drove well in all phases and recovered from the back of the grid in the final. With a bit more luck, he’s going to be close to the podium soon!

“It’s been a strange week end for Patterson, but overall it was decent in terms of performance; he qualified well and was competitive during the heats, but had a backup during the final because of a contact. He still made it to finish this Championship in P3; not ideal, as we were fighting for the title, but we’re happy anyway.
Dufek is going pretty strongly lately! He drove very well during the heats and the final, and we’re really happy about his growth.”

KR General Manager, Dino Chiesa:
“We’ve had a bit of a strange week end with Patterson. Unfortunately, his race finished very soon because of a contact; it was a racing moment, things that just can happen!
In the end he won a podium at the European Championship, which is still very good actually.”

Our drivers will be back on track for the World Championship, in Alaharma, Finland, on September 8.