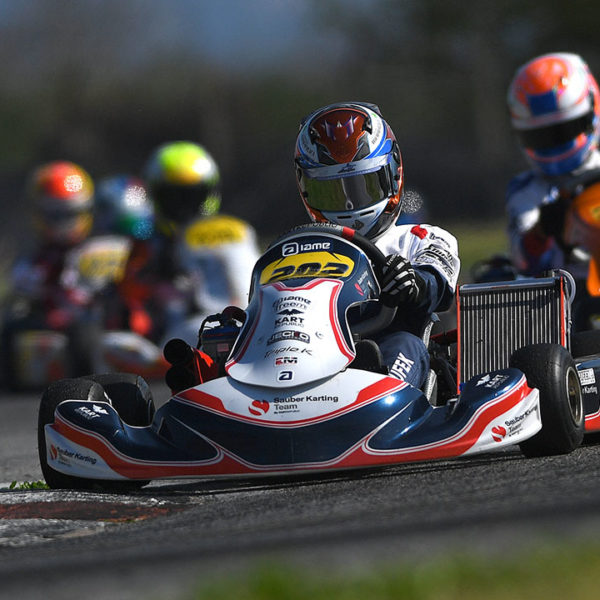 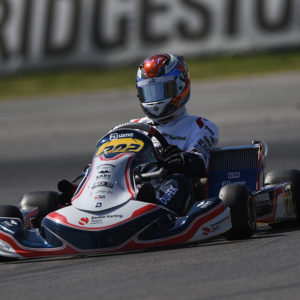 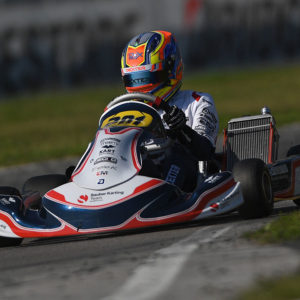 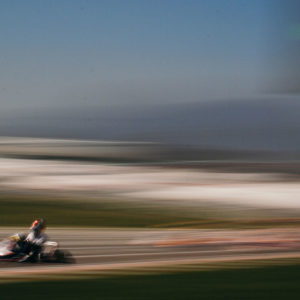 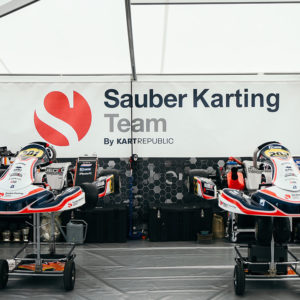 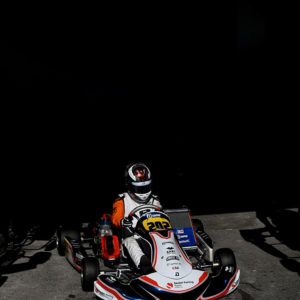 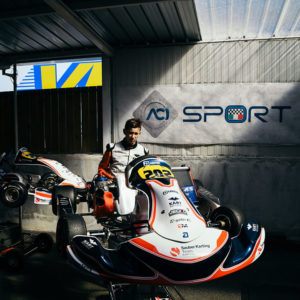 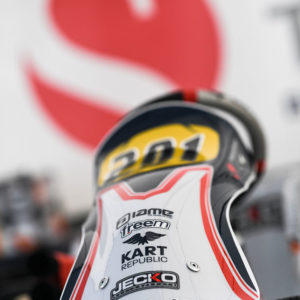 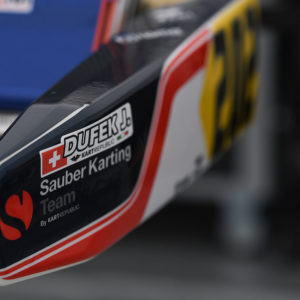 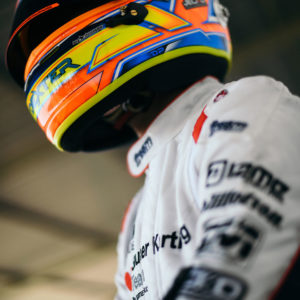 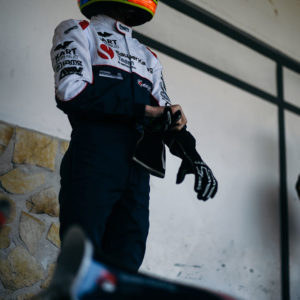 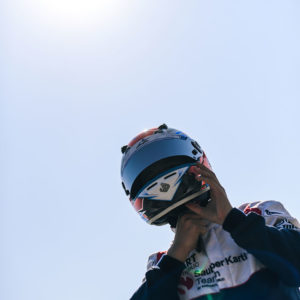 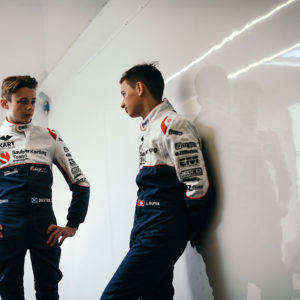 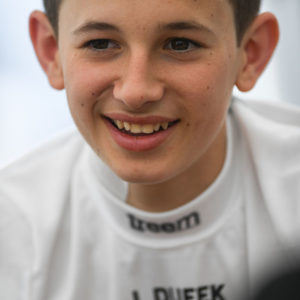 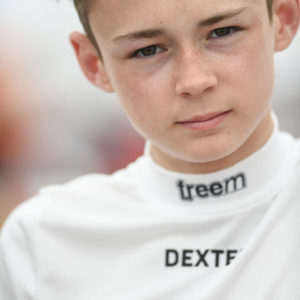 The brand new Sauber Karting Team was born this week end in Sarno, during the first round of the WSK Euro Series!

We’re happy to start this partnership with Kart Republic and Dino Chiesa, probably the most famous Team Manager in this sport, due to his successes with the likes of Lewis Hamilton, Nico Rosberg and Daniil Kvyat.
Sauber is now approaching the world of karting, seeking for the next talents to launch in the world of car racing.

About this racing week end, we had a great start with our driver Dexter Patterson, who scored a stunning pole position in OK class! Unfortunately, Dexter got involved in a series of contacts later on, but he showed his talent by furiously climbing the rank to the top, reaching P4 during the final. That’s when another contact happened and took him out of the race.
We all know it: this is racing! We believe Dexter will come back strong and competitive in the next racing weekends.
Also our driver Dufek, from Switzerland, was really competitive and we really enjoyed his racing style. After some misfortune on saturday, during the heats, he drove very well during the pre-final and recovered a lot of positions, moving up to P5 in the final.

Overall, it’s been a promising beginning, since the performance of our Kart Republic chassis is clearly there and the management of Dino Chiesa and Richard is strong.

“This racing week end here in Sarno was quite eventful with the heats and the finals, but we’re looking forward to a promising week end in Angerville for the first race of the European Championship.
I think the Team did a pretty good job here and I’m really excited about this new project with Sauber Karting Team.”

Team Manager Richard tells us about the week end:

“Our new project with Sauber started pretty well, with a pole position in OK. The rest of the competition has been pretty unlucky for him, due to a series of contacts and crashed he got involved.
Dufek made a beautiful race! He was P17 after the heats, but made it to P5 in the final!

I’m really happy to be involved in this new project with a renowed F1 team and Kart Republic is honored to be part of it! Sauber chose us mostly because of Dino Chiesa, who I believe is the best Team Manager in karting, having worked in the past with the likes of Lewis Hamilton and Nico Rosberg, so his reputation speaks for himself.”

“Sauber Karting Team it’s a long term project which we started this Friday, and everything looks promising for a productive collaboration. We are thinking about taking more drivers with us; we already have some requests, and we will make sure to choose the right drivers to be in the Sauber program.”