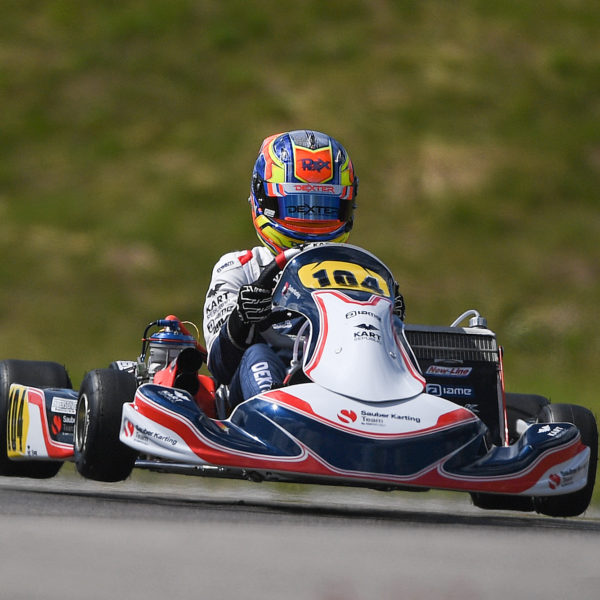 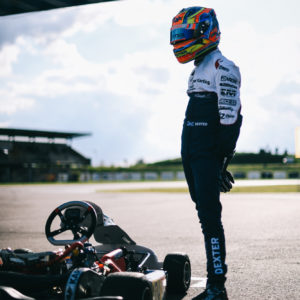 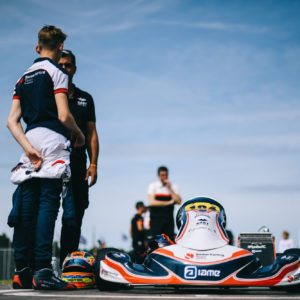 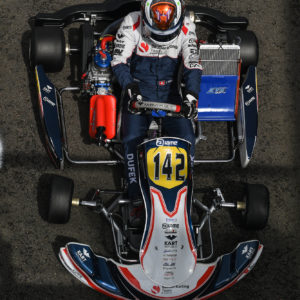 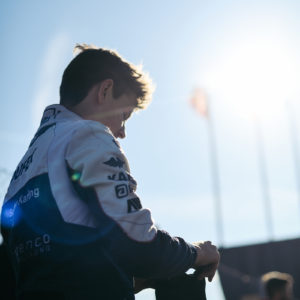 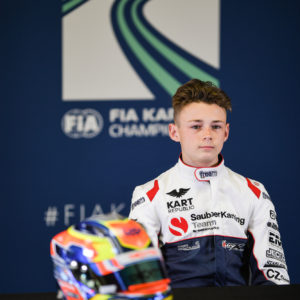 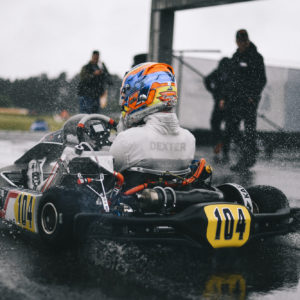 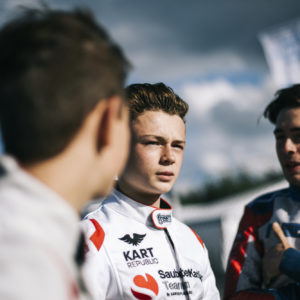 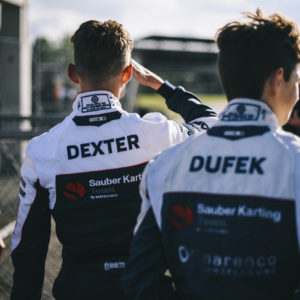 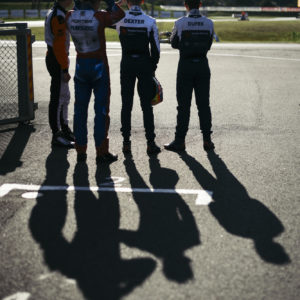 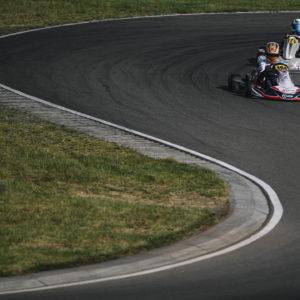 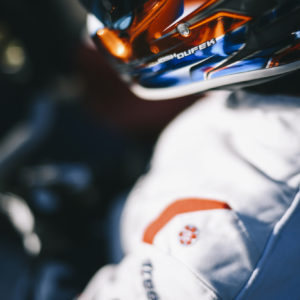 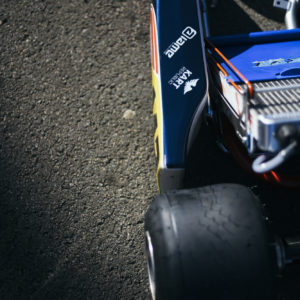 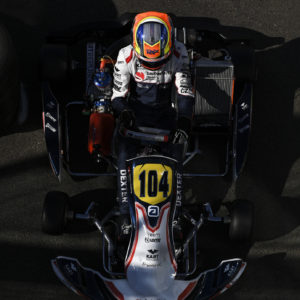 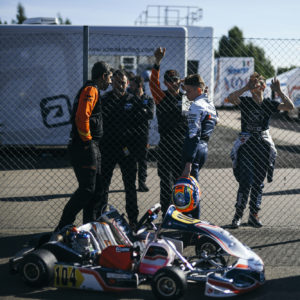 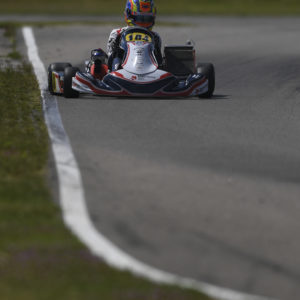 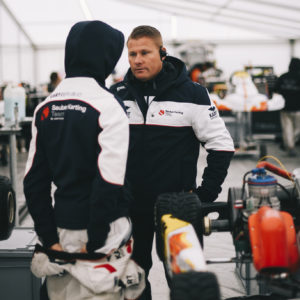 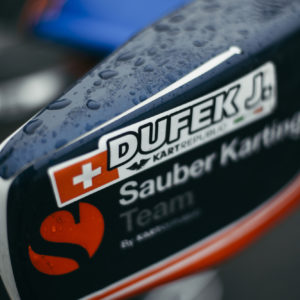 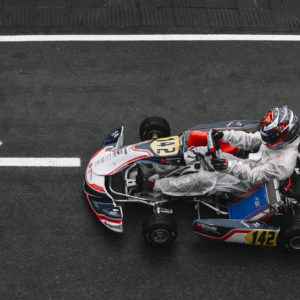 Sauber Karting Team had a bittersweet week end in Kristianstad, Sweden, during the third round of this 2019 edition of the CIK FIA European Championship.
Our driver Dexter Patterson was really competitive; he scored pole position on Friday and lead the pack during Saturday, and all the way to Sunday, after winning the pre final. At the start of the final he couldn’t avoid an aggressive overtaking attempt from one of his competitors, an episode that costed him many positions. After slipping back to P8, he started his recovery, eventually finishing 4th. He’s still leading the championship, but he and the team definitely deserved more after such a strong week end.
Very good performance for Joshua Dufek; the Swiss brilliantly recovered after bad qualifying sessions. He started 24th in the final and made it to P11, showing very good speed.

“It’s been a good week end overall; I’ve been very competitive but the final has been tough from the start, when a driver pushed me out on the dirt and made me lose grip and a lot of positions. I eventually recovered to P4; that’s not ideal for the championship, but the speed was there, of course. So, we’ll see what we can do in Le Mans, for the last round of the Championship.”

“Amazing start for Dexter, who scored pole and won 4 heats out of 5! He started on pole in the final, but got pushed to the back from an aggressive driver right at the start; he slipped back to P8 and recovered to P4. It’s ok, but we could have scored podium if it wasn’t for that episode. Anyway, he’s still leading the Championship, ahead of Travisanutto (another KR driver).
Very good progress for Joshua Dufek as well; he keeps growing very good. He recovered after a bad qualifying session and closed his final 11th, recovering from P24.”

“This week end I felt pretty good with my chassis and the team. I was a bit unlucky during qualifying but I’ve been able to recover; I finished the final P11 after starting from the back. Overall, it’s a good result, and I’m happy about the good job made by the team and my mechanic.”

“Amazing week end for Kart Republic but I’m sorry for Patterson. He’s been caught in a messy start (not his fault) and then struggled to get back. Probably we were missing something in terms of performance during the final.
Next round he’s going to fight for tha Championship with Travisanutto!

Dexter will have the chance to seize the title in late July, Le Mans.